Later he passed much of his time with Kyabje Dilgo Khyentse Rinpoche in India, Nepal and Bhutan, receiving many precious teachings.

In 1980, Rinpoche came to Europe with his mother and the rest of his family.

Jigme Khyentse Rinpoche teaches in both French and English—in France and various other countries. He also oversees Padmakara’s projects and supervises the translation of texts from Tibetan into Western languages. 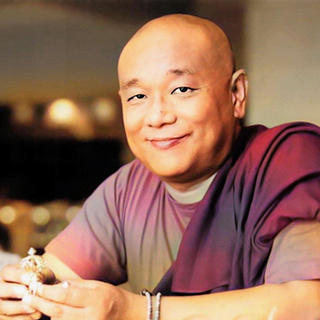 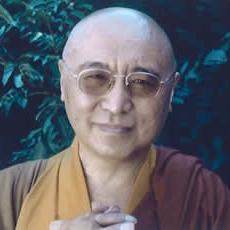 Tulku Pema Wangyal Rinpoche was born in Tibet, and currently lives in France where he has been teaching for the past thirty years. He heads the Association d’Etudes de Chanteloube (ACEC) which runs courses, seminars, short retreats and the traditional Three-Year Retreat. He is also the director of the Padmakara Translation Group.

Rinpoche is the son of Kyabje Kangyur Rinpoche and a close disciple of His Holiness Dudjom Rinpoche and His Holiness Dilgo Khyentse Rinpoche. He is recognized as a highly accomplished master, speaks excellent English and communicates the Dharma in a style which is traditional, yet always relevant to the modern world.

In 1987, His Holiness the Fourteenth Dalai Lama formally recognized him as the reincarnation of the sixth H.H.Taklung Matul Rinpoche, Thupten Jigme Choechok.

He has received the traditional Taklung Kagyu teachings from H H Taklung Shabdung Rinpoche Thupten Jangchup Choeki Nima, and is considered the head of the Taklung Kagyu lineage. He also received his formal training including Buddhist philosophical studies under the guidance of H. H. the Dalai Lama at the Institute of Buddhist Dialectics School, Dharamsala, and completed his Sutra and Tantra studies in 2003. 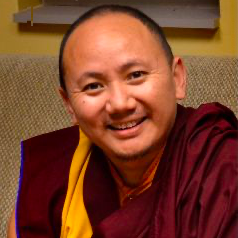 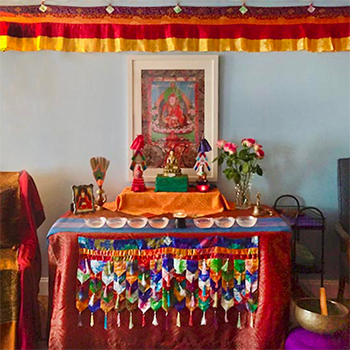 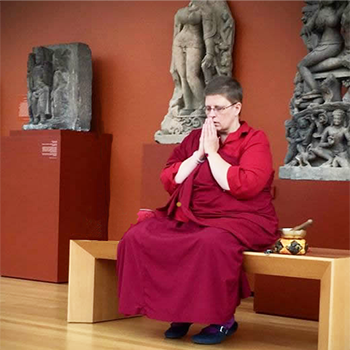